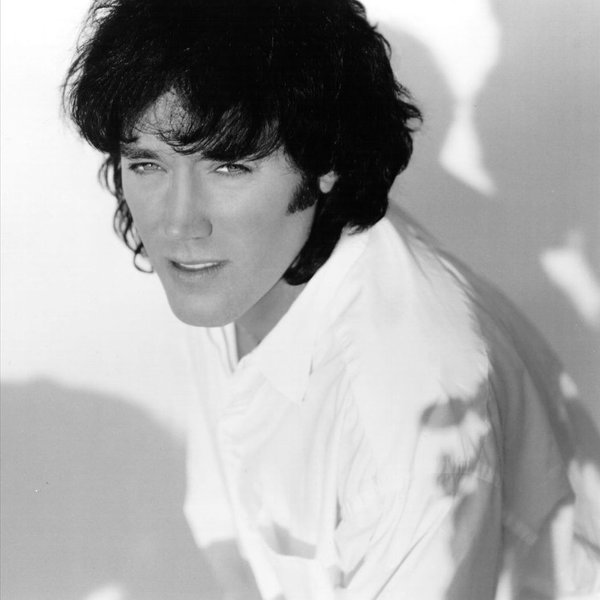 Signed to MCA Nashville Records in 1994, Murphy made his first appearance on the Billboard country charts that year with “Just Once”, a song from the soundtrack to the 1994 film 8 Seconds. A year later, Murphy’s debut album Out with a Bang was released; overall, it produced four chart singles. His follow-up albums were, Gettin’ Out the Good Stuff (1996) and We Can’t All Be Angels (1997). A fourth album, Tryin’ to Get There, was released in 2004 on Koch Records’ country division Audium Records, with the Top 5 single “Loco”.

Murphy’s four albums produced a total of thirteen singles on the country charts, including the Number One hit “Dust on the Bottle” from 1995 and four more Top Ten hits. Although he has not recorded since 2004, Murphy has co-written several singles for other artists, including the hits “Living in Fast Forward” for Kenny Chesney, “Anywhere With You” for Jake Owen, “Big Green Tractor” for Jason Aldean and “Are You Gonna Kiss Me or Not” for Thompson Square. Murphy has sold over 500,000 records according to the RIAA.

In April 2015 Kenny Chesney announced that he is teaming up with Murphy for a new collaborative album called No Zip Code. A release date has not yet been set.