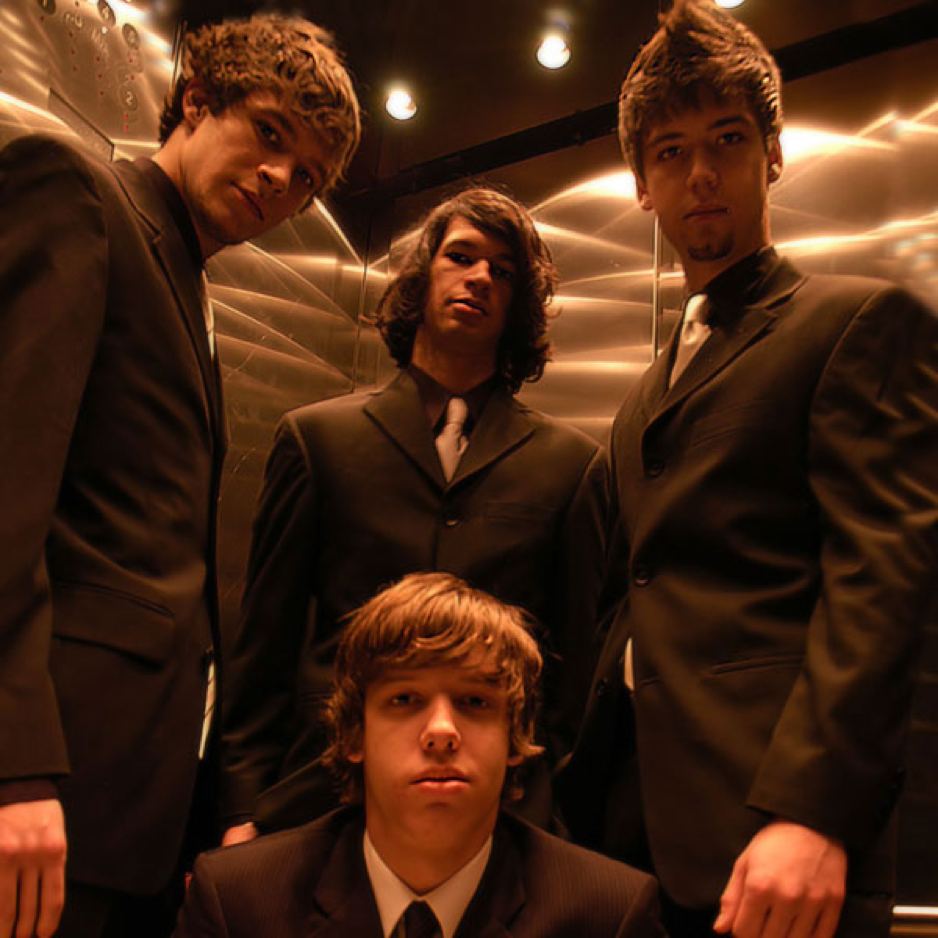 The quartet consists of Jeremy Smith (lead vocals/keyboard), Jonathan Smith (drums), Micah Ricks (bass guitar) and Jeremiah Ricks (lead guitar). The group released their debut album Numbers in 2007. Their self-titled album Days Difference was released on October 6, 2009 and marks the group’s first major release on the Universal Motown Records label. In 2011, the band was signed to Universal Republic Records for the release of their next album. The band officially announced in September 2013 that they had been broken up since 2012.