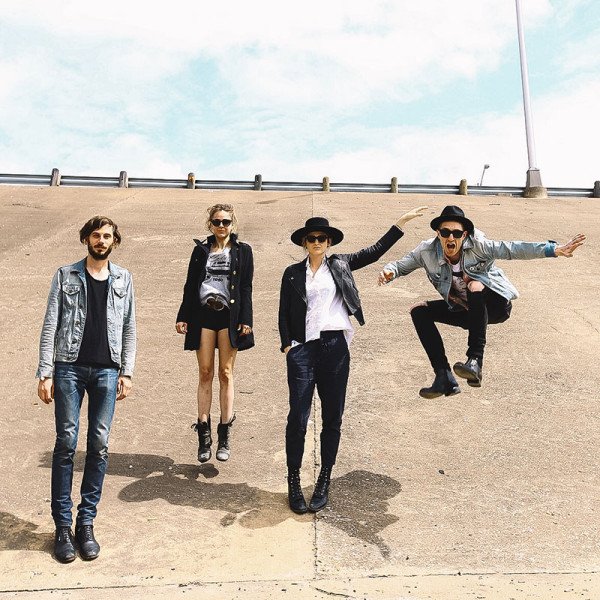 Dead Sara received the “Best New Rock Group” award at the third annual “Vegas Rocks! Magazine Music Awards 2012” on August 26, 2012. They were also nominated for a Radio Contraband Rock Radio Award as “Indie Artist of the Year” 2012  and were voted the 98.7 FM 2012 Close to Home Artist of the Year, defeating No Doubt in the final round.

“Weatherman” topped Loudwire’s “10 Best Rock Songs of 2012” list, beating several major bands including Three Days Grace, Stone Sour and Deftones. And both Emily and Siouxsie  were nominated as top ten finalists in the vocalist and guitarist categories respectively in Loudwire’s 2012 top vocalist and top guitarist awards. Additionally Emily was nominated as one of six nominees for the 2012 rock Goddess of the year award.