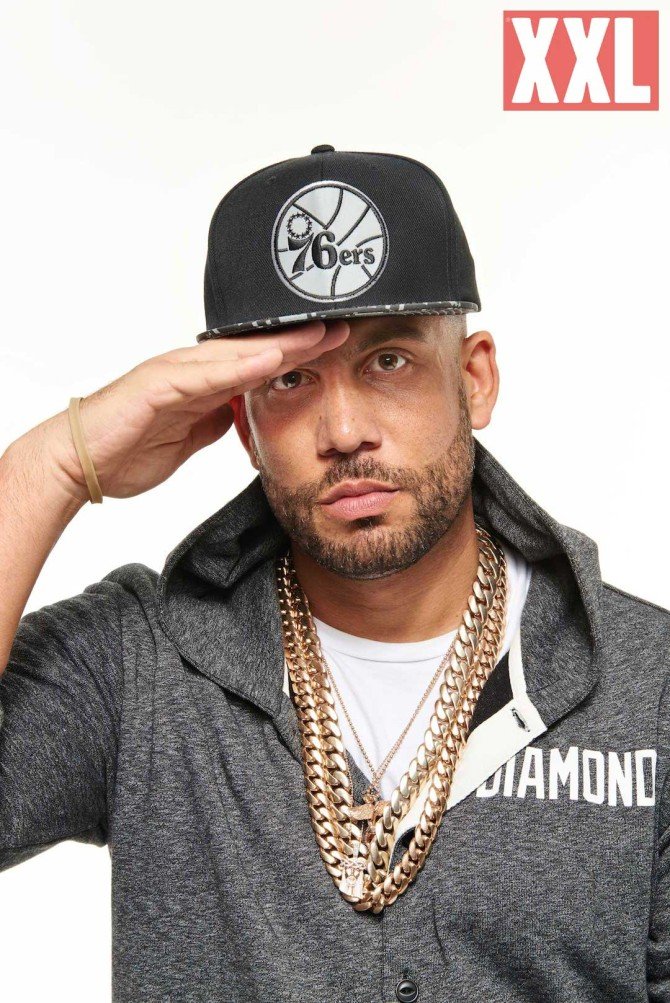 He initially gained recognition as the official DJ for Atlanta-based rapper T.I.. He is perhaps best known for hosting several mixtapes, most notably his successful Gangsta Grillz series. He is also known for doing the Dedication series with New Orleans-bred rapper Lil Wayne, with the New York Times calling Dedication 2, one of the “10 best recordings of 2006”.