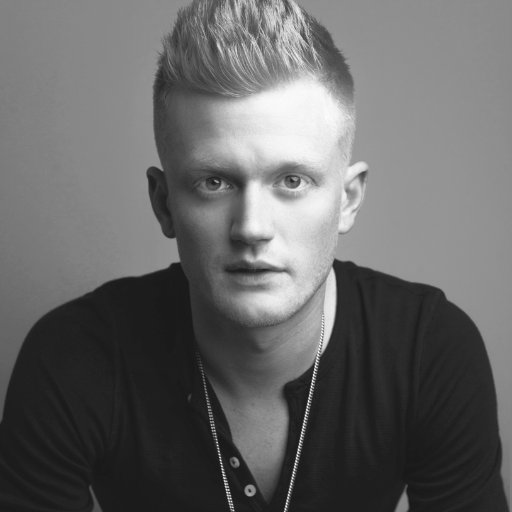 Originally from Pennsylvania, HISH moved to Nashville in 2011 and began writing songs and DJ’ing at some of the biggest private events in Music City. The songwriter turned Artist-Producer quickly began to make a name for himself with his electro-infused spin on Country Music. Having heard his remix of “Bottoms Up,” HISH was invited by Brantley Gilbert on his “Let It Ride” arena tour in 2014. In Spring 2015, HISH toured as direct support to Chase Bryant on his “Take It On Back” tour. In 2016 he has toured with Dustin Lynch on the “Hell Of A Night Tour.” He also held several successful performance slots at Country Music’s biggest festivals, including Stagecoach and Country Thunder. HISH is currently in studio working on a groundbreaking EDM-meets-Country experience. His incredible take on the collision of Country and Dance music is unlike anything done before, and is sure to be a game-changer.