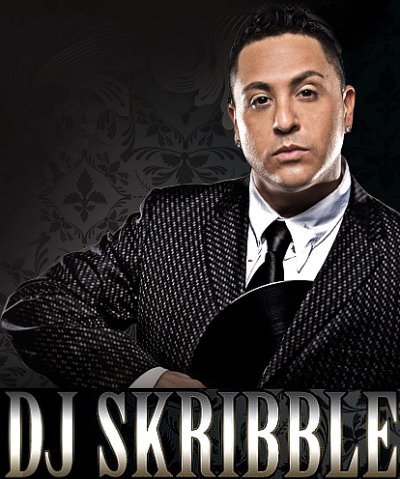 Skribble has also worked on MTV’s The Grind, Total Request Live, Spring Break, Hip Hop Night and the Millennium Special Live. He has appeared several times on various radio and television shows, and appeared in the 2000 film Turn It Up, credited as ‘DJ’.Skribble was also a judge for the 8th annual Independent Music Awards to support independent artists.

DJ Skribble appeared on New York City radio stations such as Hot 97 for two years and worked for WKTU for over eleven years. He is currently a resident DJ at the MGM Grand Hotel and Casino in Las Vegas.