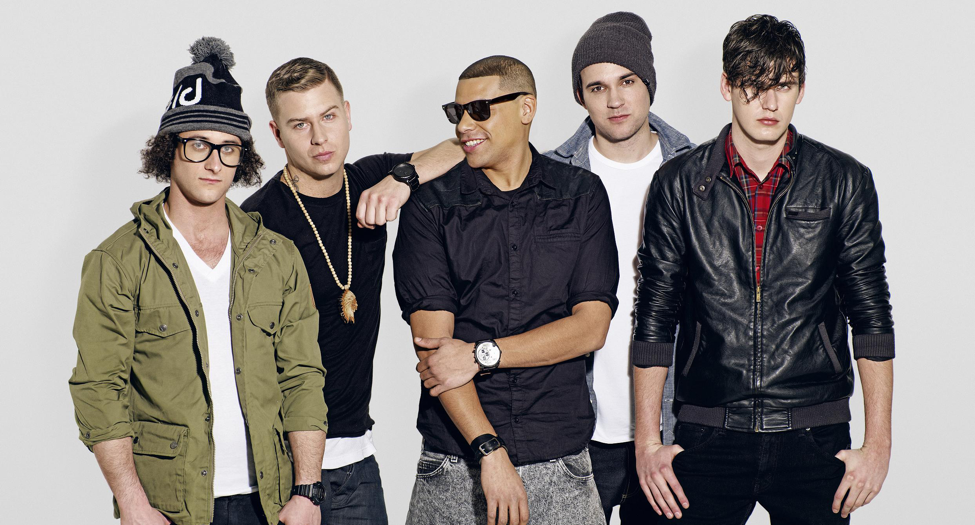 Down with Webster was originally formed for a middle school talent show. The band released their first official EP, Time to Win, Vol. 1, on October 6, 2009. The band has achieved success from all three singles from the album, and all three were certified Platinum in Canada. The album itself was certified Gold in Canada. Their second release, Time to Win, Vol. 2, was released on October 31, 2011. In 2014, they put out their second full-length album, Party For Your Life.

Down with Webster has sold over 50,000 albums and nearly 500,000 singles. The band has been nominated for Juno awards, MuchMusic Video Awards and Canadian Radio Music Awards.

Looking to Book Down with Webster?