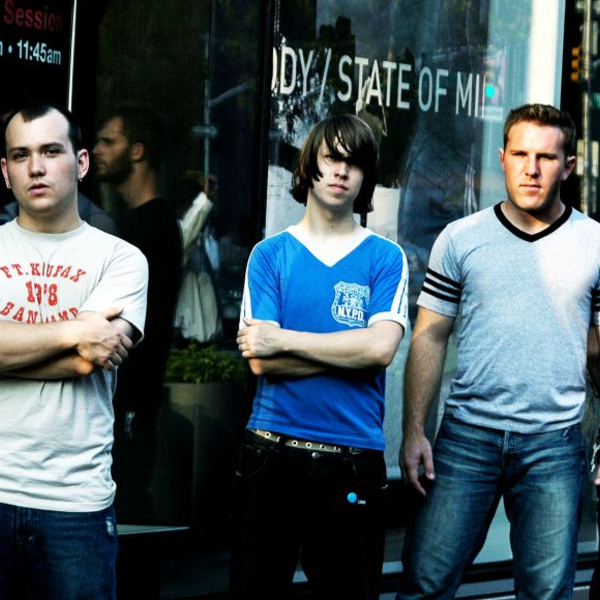 They have toured with Blue October and Breaking Benjamin, and more recently with Army of Anyone and Sick Puppies. Dropping Daylight began when the original members (Sebastian Davin, along with Rob Burke and now former guitarist Jake Englund) were in junior high under the name “Associated Mess”. Around 2000 at the Berkley school of music Sebastian Davin and former guitarist Jake Englund recorded a short disc for school project purposes. Liking the sound of it they called former Associated Mess member and current bassist Rob Burke who was looking through a dictionary and found the band name “Sui Generis” which they later discovered it to be used by an Argentine band signed to Sony Records. The spelling was changed to Sue Generis and vocalist and pianist Sebastian Davin recruited his younger brother, Seth Davin, to practice with them and was later permanently named their guitarist, Jake Englund later left the band to focus on school. The name for legal reasons was later changed to Dropping Daylight when they were signed by Octone Records in 2005.

The band toured on the Vans Warped Tour for a number of years, but more recently have toured with such acts as Breaking Benjamin, Blue October, Monty Are I, Meg & Dia and Jason Mraz. They have been featured on MTV News: You Hear it First. Their track “Tell Me” off their first full-length album, Brace Yourself, has been receiving regular radio-play from a number of stations as well as peaking at 30 on Hot Mainstream Rock Tracks.

Brace Yourself is the band’s first nationally released album. However it could be considered their third album. Previously demos and releases under various band names were self-titled “Associated Mess”, self-titled “Sue Generis”, and “Back to Nowhere.” Singles and EPs include “Take a Photograph” and “Have Yourself a Merry Little Christmas.” Many songs are reinterpretations of earlier songs all the way back to their original demo. The band has also spread the word of a possible live release from their concert at Wilkes-Barre’s Wachovia Arena and Kingston’s Joe Nardone’s Gallery of Sound.

The band changed their name to Kidnap Kings, and released an album under their new name titled Flashing Lights and Sound.