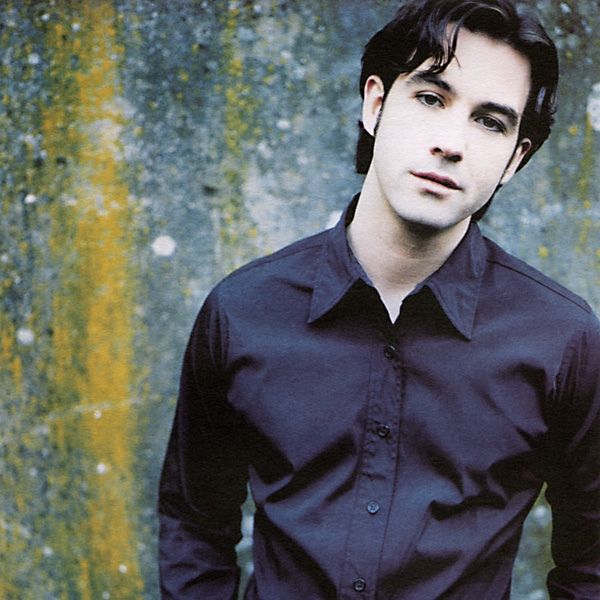 Initially finding success as a singer, most notably for his 1996 debut single “Barely Breathing”, he later expanded to compositions for motion pictures and the Broadway stage, such as the successful musical, Spring Awakening, where he won multiple Tonys and a Grammy. Sheik practices Nichiren Buddhism and is a member of the US branch of the worldwide Buddhist association Soka Gakkai International.