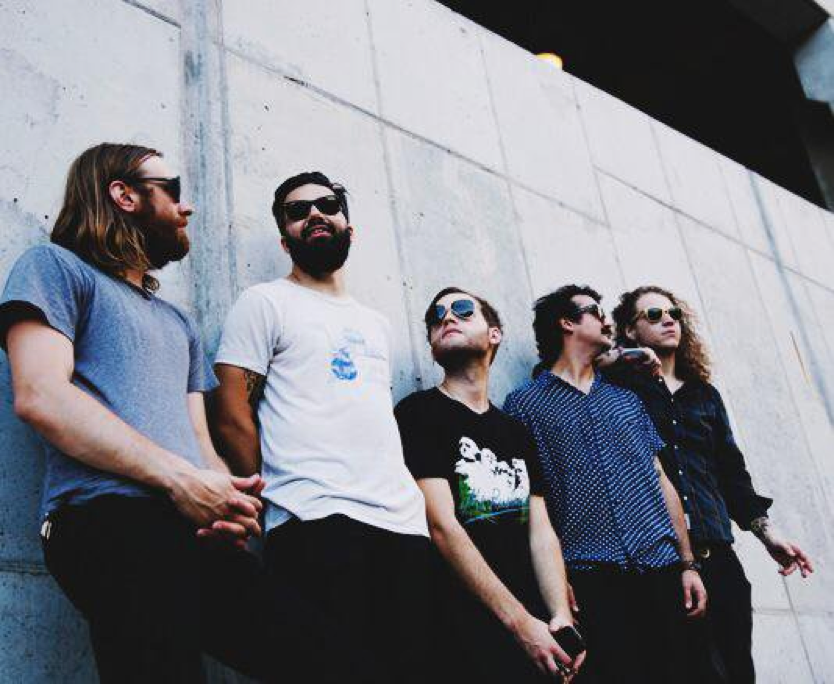 In early 2008, Empires was formed when longtime friends guitarist Tom Conrad approached singer Sean Van Vleet about writing music together. Conrad and Van Vleet spent the year writing music together, and the induction of the other band members soon followed. The band’s name, “Empires”, was thought of by Tom Conrad and Sean Van Vleet at the same time, albeit on opposite sides of Chicago (Tom was on the ‘L’ Train at the time, while Sean was at their shared apartment).

The band has consistently mentioned having a very DIY ethic when it comes to recording and releasing music with Max Steger as an producer / engineer, Tom Conrad as a designer and Sean Van Vleet as a writer. In 2014, the band’s third full-length studio album, Orphan, was produced by John Congleton and released on Island Records / Chop Shop Records.

Empires made their national television debut on David Letterman on June 17, 2014