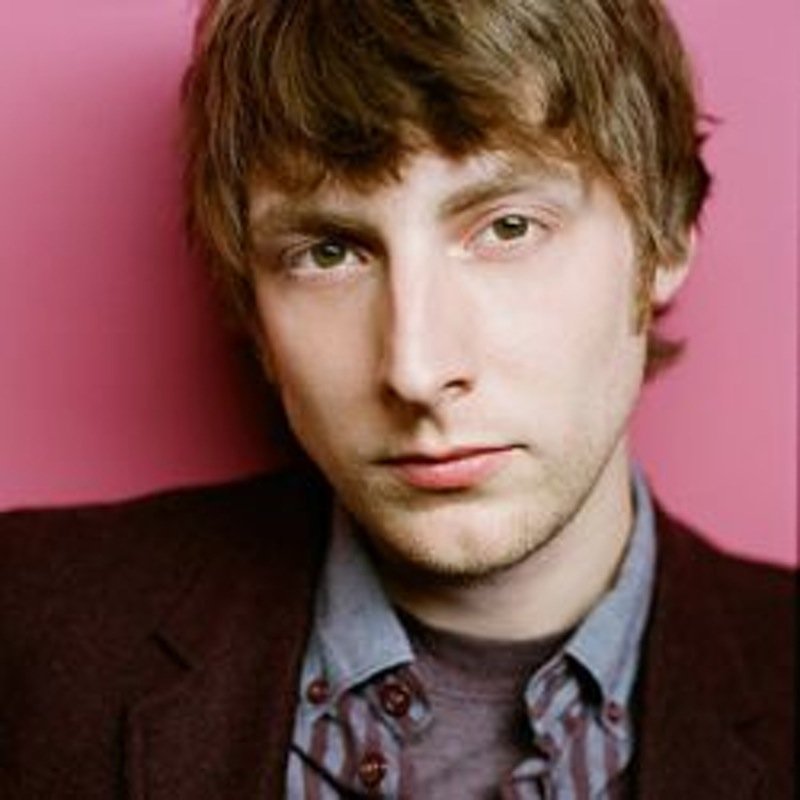 Eric is best known for his songs “Rock & Roll”, “OK, It’s Alright With Me”, “Watching You Watch Him” & “Tell the World”. Hutchinson was named an AOL “About To Pop” artist, Yahoo! Who’s Next Artist, MSN “One To Watch” Artist and a “VH1 You Oughta Know” Artist. Hutchinson also wrote and performed the theme song for ESPN’s Fantasy Focus podcast.

Eric is also known for the sharp, often colorful suits he wears on stage and on his album covers.