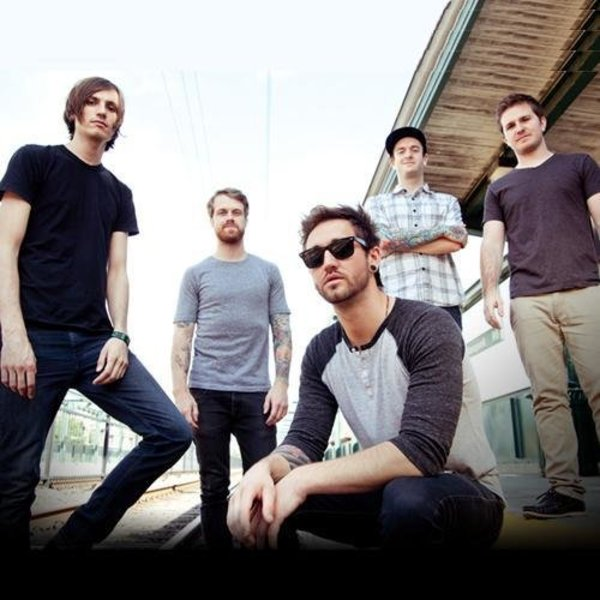 The band consists of David Ryan Strauchman (lead vocals, piano), Joshua Randall Withenshaw (lead guitar), Jimmie Deeghan (rhythm guitar, vocals), Matt Black (bass guitar, backing vocals) and Dennis Wilson (drums, percussion). The band is signed to Fearless Records and released their debut album, Shh, Just Go with it in 2008. It was followed-up by their second album, Picture Perfect, in 2009, which reached No. 136 on Billboard 200. In 2011, the band’s latest and third album titled Bad Habits was released, and it peaked at No. 63 on Billboard 200, being the band’s highest chart position. Every Avenue has toured with bands such as Mayday Parade, All Time Low, The Maine and Boys Like Girls, and have appeared on the Vans Warped Tour.