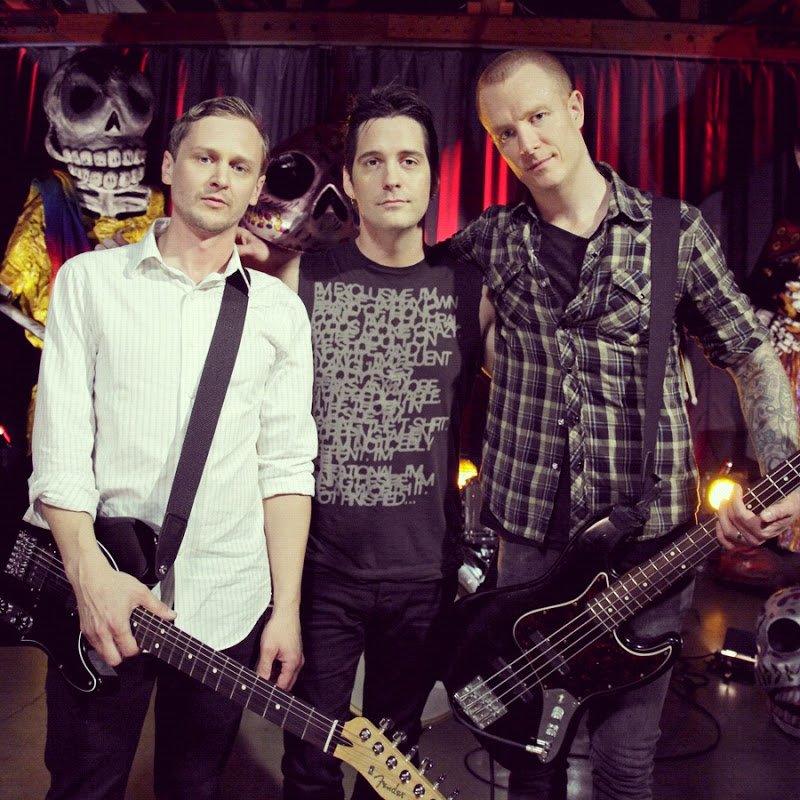 They are most well known for their hit singles “Inside Out”, “Here’s to the Night”, and “Victoria”. They disbanded in 2004, returned for numerous tours in 2007 with a new lineup, and finally reunited with all three original members in early 2011. They signed to Fearless Records in the spring of that year, and released their long-awaited fourth album Speak in Code, containing the singles “Victoria” and “Curtain”, in April 2012.