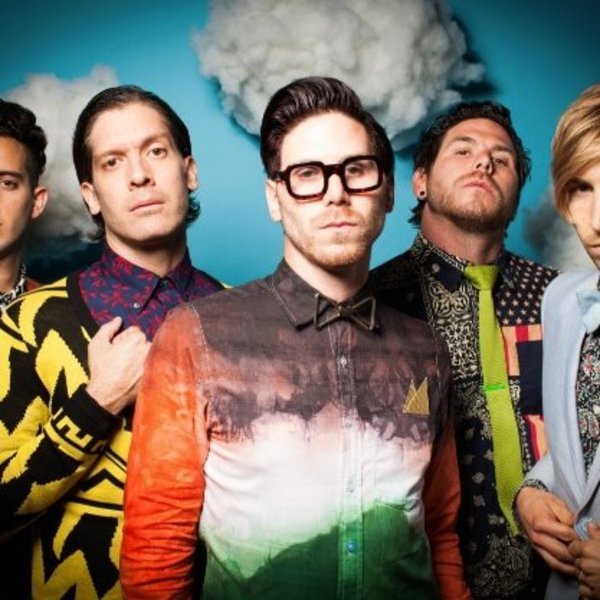 The band was formed in 1993 by brothers Solomon “Soul Glow Activatur”, Joshua “Fatty”, and Jacob “Crouton” Olds. The group has released five studio albums (including a Christmas album), nine EPs, and two remix albums. They are often noted for their raucous, party-centric personae and eclectic mix of genres, ranging from rap metal to dance-pop.