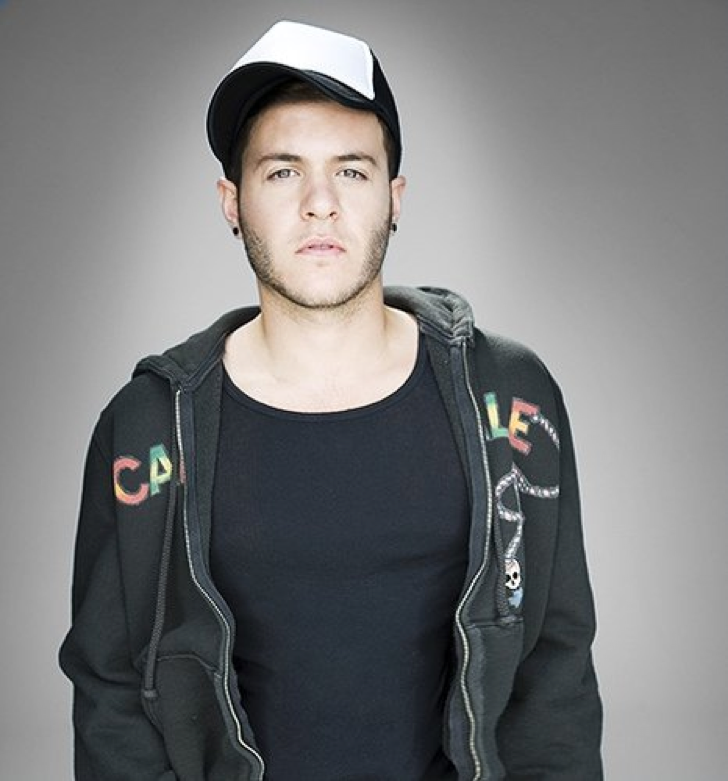 He is well known for his single “Hollywood’s Not America” from his debut album Aliens & Rainbows, which was featured as the exit song during the semi-final round of American Idol season 7. He is signed with Metamorphosis Music, a subsidiary of Capitol Records founded by Katy Perry, being the first artist to sign with her label. In June 2014 he released his self-titled EP through the label.