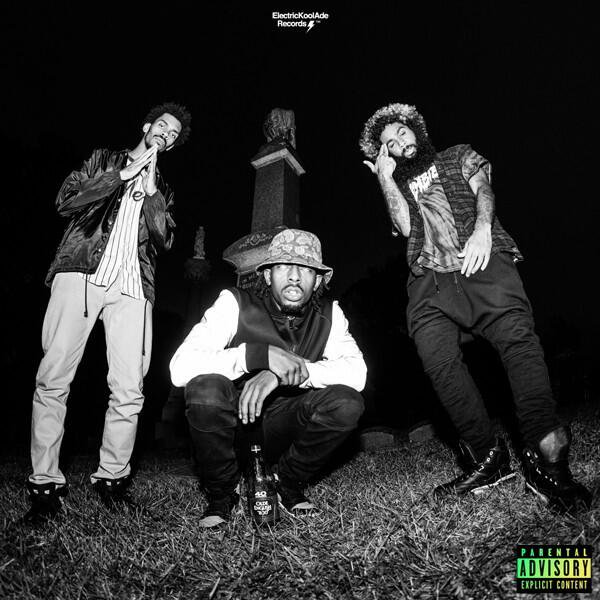 The group is composed of rappers Meechy Darko, Zombie Juice and Erick Arc Elliott, the latter of whom also serves as their regular record producer. The trio are part of the East Coast hip hop movement known as “Beast Coast”, which also consists of fellow Brooklyn-based rap groups The Underachievers and Pro Era.