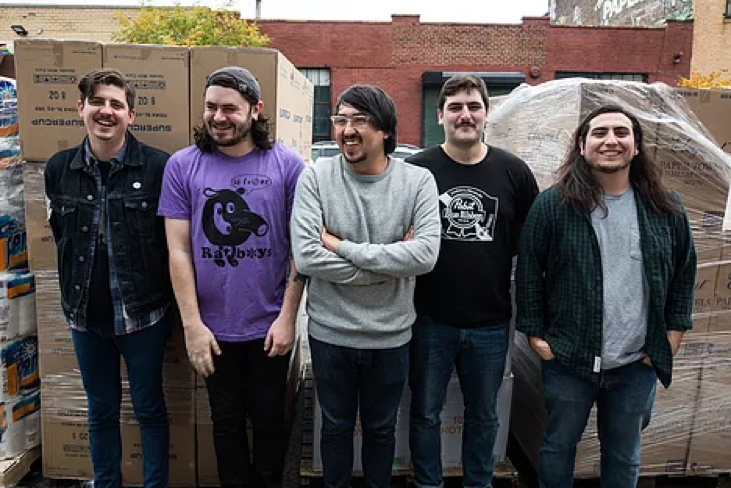 They are currently signed to Triple Crown Records. Free Throw began in April 2012. Since then, they have released one full-length album, titled Those Days Are Gone and two EPs, titled Free Throw and Lavender Town. After the release of their debut album, the band embarked on a tour opening for Empire! Empire! (I Was a Lonely Estate).