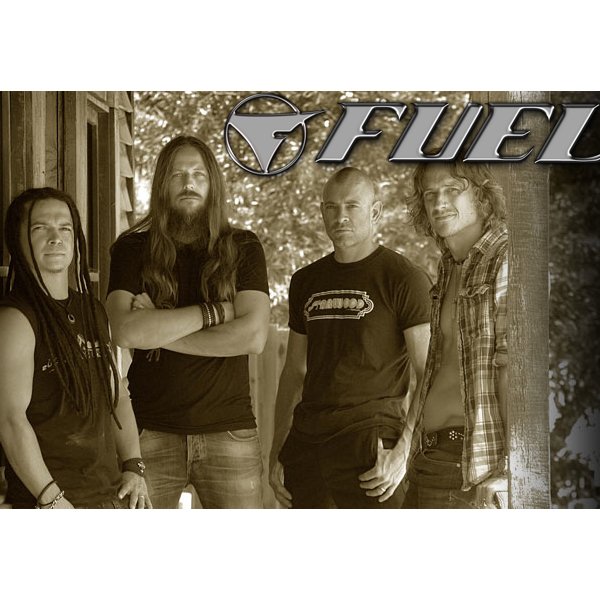 Originally known as Small the Joy, they changed the group’s name to Fuel in 1994. They are known for their hit songs “Shimmer” from Sunburn, “Hemorrhage (In My Hands)” and “Bad Day” from Something Like Human, and “Falls on Me” from Natural Selection. The band has sold nearly four million records worldwide.

They have released five studio albums, most recently Puppet Strings in 2014. No original members of the band remain, except for vocalist Brett Scallions, who was out of the band himself from 2006 to 2010.