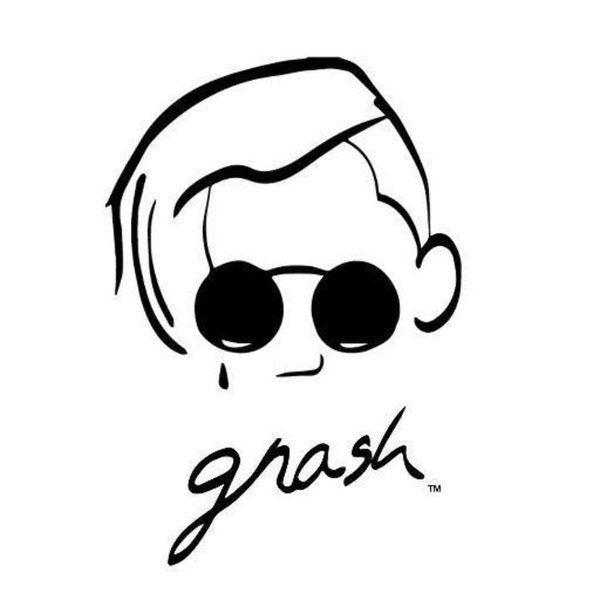 He released his debut extended play (EP), u, in March 2015 on SoundCloud and followed up with the me EP in December 2015. His third EP, titled us, was released in March 2016 and includes the single, “i hate u, i love u”, featuring Olivia O’Brien, which has peaked at number 10 on the Billboard Hot 100 and reached number one in Australia.