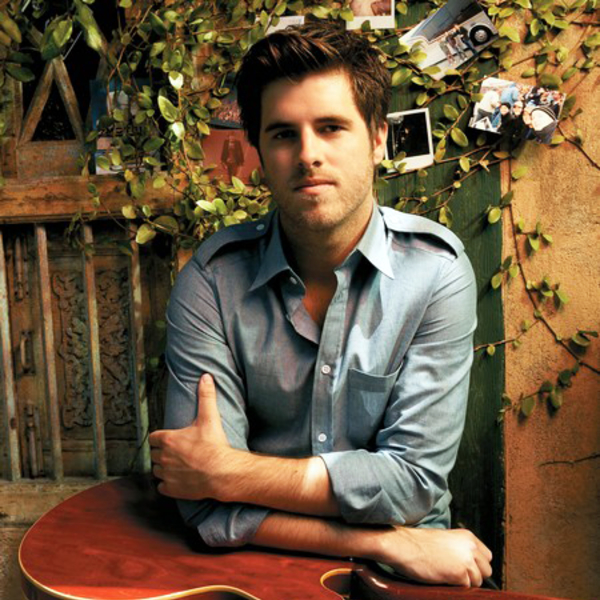 In the fall of 2011, he developed the “Go Natural” tour partnering with CNGnow.com and became their first featured artist. He traveled the country in an energy-efficient Natural Gas powered vehicle while logging the money saved & calculating his eco footprint via social media. He has recently been collaborating with Flaming Lips frontman Wayne Coyne.