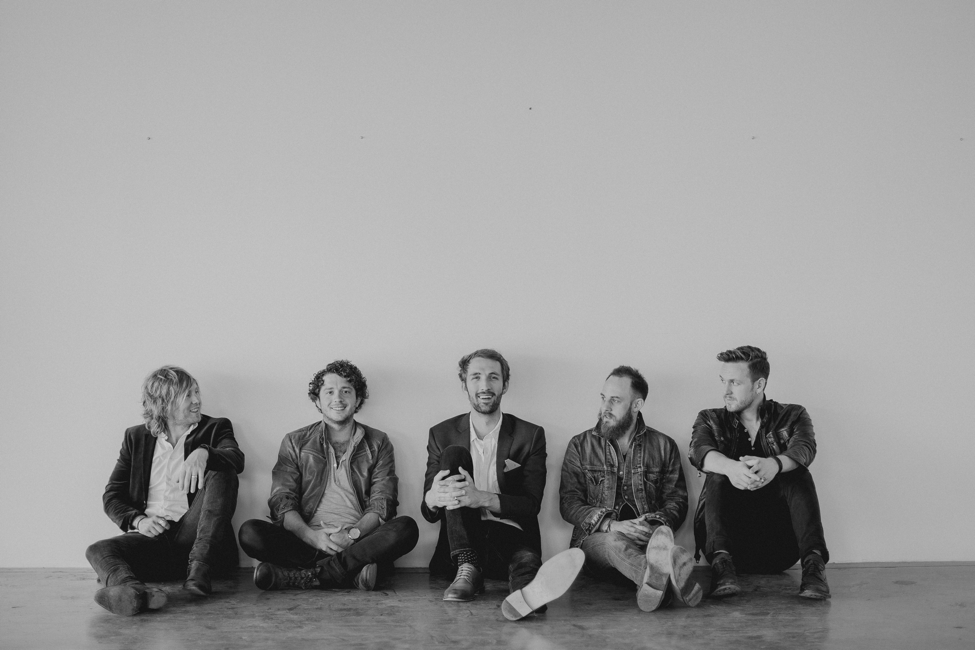 From Fort Worth, Texas, United States, the band’s name refers to Green River Ordinances, laws which prohibit door-to-door sales unless the house’s owner gives permission to do so.

Bassist Geoff Ice and guitarist Jamey Ice are brothers. Early in their career (circa 2003), the band regularly did opening gigs with Flickerstick in Texas, and by 2005 had toured with Collective Soul and played with Eisley and Mutemath, among others.The band’s initial releases, a 2005 full-length and a 2007 EP, were both released on the small independent label For Mona. Their debut release for Virgin Records, Out of My Hands, was released in February 2009, and garnered comparisons to 1990s mainstream rock acts such as Sister Hazel, Third Eye Blind and Matchbox 20, as well as contemporaries like Augustana and The Fray. Out of My Hands peaked at No. 10 on the Billboard Heatseekers chart. The single “Come On” reached No. 17 on the Billboard Adult Top 40 late in 2009; the single “On Your Own” reached No. 37 on the same chart in 2010