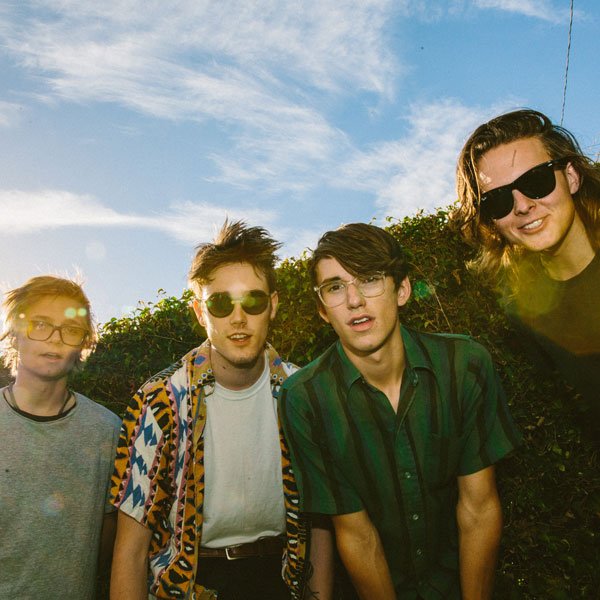 They are signed to Grand Jury Records in the United States and Transgressive Records in the UK. They have performed at South by Southwest, Lollapalooza, Red Rocks, Conan, and Reading and Leeds. In November 2015, they played a sold out show at the iconic venue First Avenue. They have also played support shows for large-scale acts such as My Morning Jacket, Modest Mouse, The Mowgli’s, Walk the Moon, and JR JR.

In April 2016, Hippo Campus was announced as one of the bands selected to perform at the 2016 iteration of Rock the Garden.