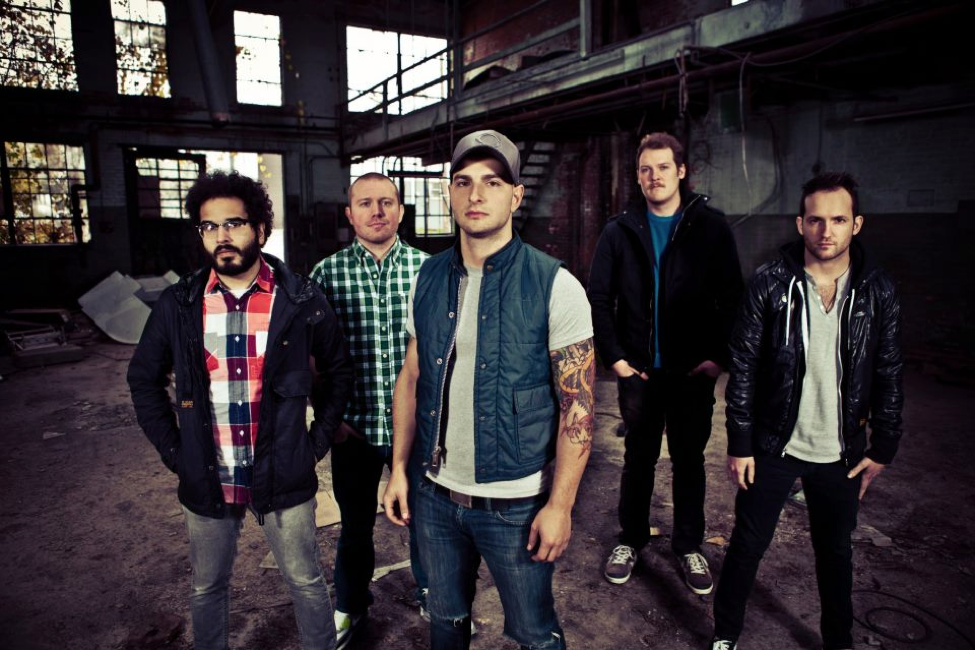 Hit The Lights signed with Pure Noise Records on April 14, 2014, planning a new record set to have been released in the fall of the same year. On August 21, 2014, Hit The Lights finished recording their 4th studio album, titled Summer Bones. A picture posted on Hit The Lights’ Instagram shows the title of one song as Old Friend featuring former lead singer Colin Ross. Another picture shows another song will be titled Blasphemy (Myself and I).

In the comments section of an Absolutepunk.net thread, when asked if the new album would be out by the end of the year, lead singer Nick replied: “Probably not, but the wait will be worth it. The record is definitely meant for a spring release.”

On January 14, Hit The Lights announced on their Facebook page that the new album would be titled Summer Bones and would be released on March 24, 2015.

Looking to Book Hit the Lights?