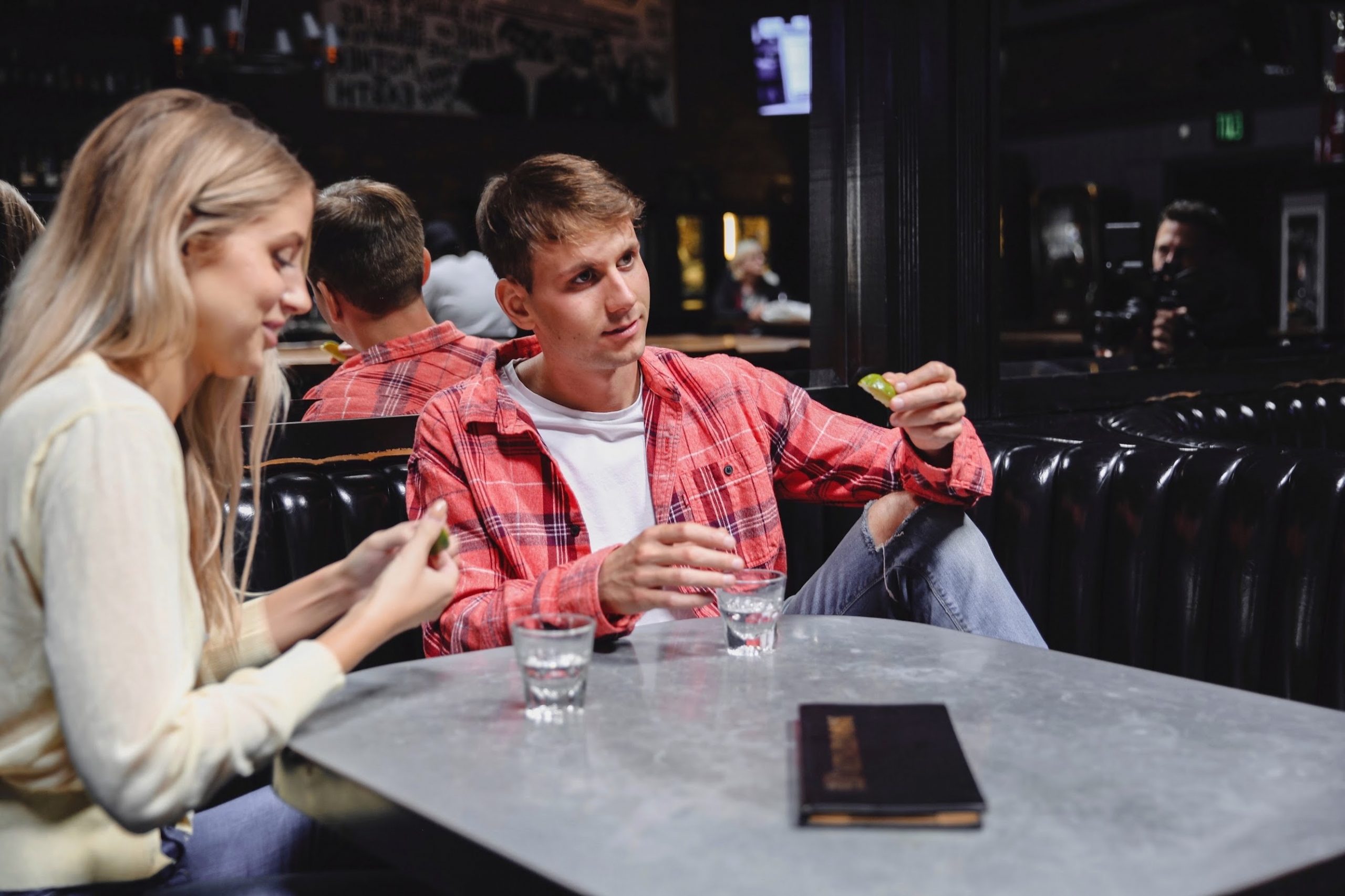 He started writing music as a joke at the age of 14 to pass the time while he was attending Morgantown High School. He soon stopped writing and took a few years off as he never saw it being a career just something that he did as a “joke”. A few years later at the age of 17 he decided to start back up and released his first free mixtape “Wish Me Luck” at the age of 18. This mixtape led to a following some described as “cult-like” which opened the door to the releases of a few more mixtapes including the free mixtape “A Boy Named Hue” which also charted at number “3” in the rap/hip-hop section on Itunes despite being free.