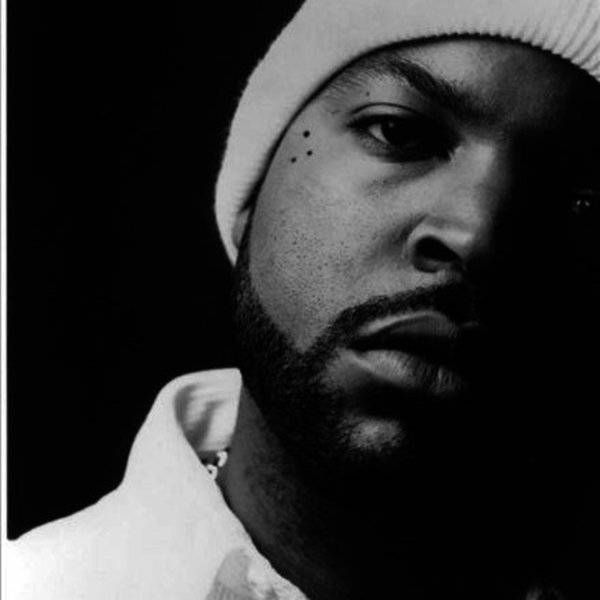 He began his career as a member of the hip-hop group C.I.A. and later joined the seminal rap group N.W.A (Niggaz With Attitudes). After leaving N.W.A in December 1989, he built a successful solo career in music and films such as a role in drama Boyz n the Hood. Additionally, he has served as one of the producers of the Showtime television series Barbershop and the TBS series Are We There Yet?, both of which are based upon films in which he portrayed the main character.