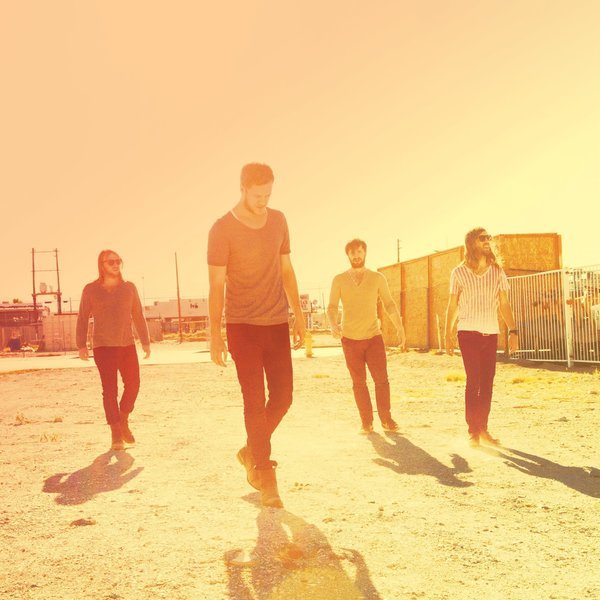 The band first gained exposure in 2012 with the releases of their debut studio album Night Visions and the album’s first single “It’s Time”. Billboard placed them at the top of their “Year In Rock” rankings for 2013 and named Imagine Dragons their “Breakthrough Band of 2013”. Rolling Stone named their single “Radioactive,” from their Night Visions, “the biggest rock hit of the year”, while MTV called them “the year’s biggest breakout band”. Night Visions peaked at number two on the weekly Billboard 200 and UK Albums Chart. The band’s second studio album Smoke + Mirrors was released in 2015 and reached number one in the US, Canada and the UK.

As of January 2017, Imagine Dragons have sold 9 million albums and 27 million singles worldwide.