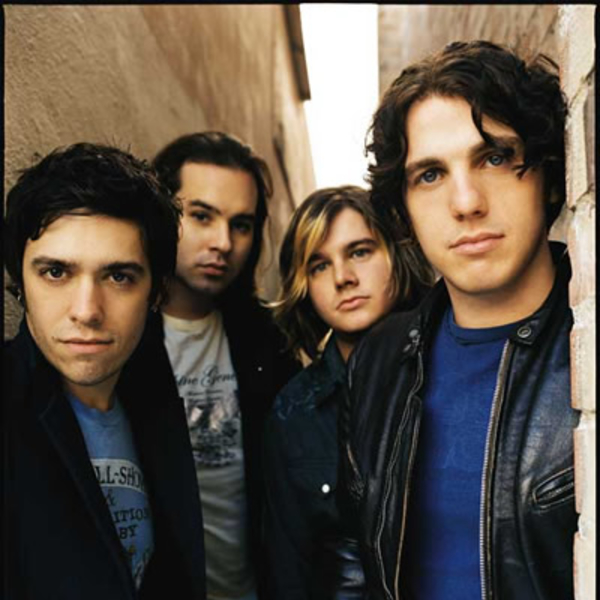 In the summer of 2000, after attending the University of Memphis, childhood friends Justin Moore (lead vocals, rhythm guitar) and Phil Bogard (lead guitar) joined with Shea Sowell (bass, background vocals) and Matt Chambless (drums) to form the band. They spent much of the next year and a half touring throughout the south and southeast. They played their first show August 23, 2000 in Oxford, Mississippi.

In 2002, the band released an EP, Until Now, on Traveler Records, an independent label. The lead singer of Tonic, Emerson Hart, produced five of the tracks on Until Now. As a result of the band’s touring efforts with bands such as Hootie & the Blowfish, over 10,000 copies of Until Now were sold throughout the country.

Released in February 2004, two tracks from June’s Picture Show have become Billboard Adult Contemporary Hits: “Will I Ever Make it Home” and “Almost Perfect.” Ingram Hill continues to tour, appearing both as headline act and support for artists including Maroon 5, Guster, Better than Ezra, Lisa Marie Presley, and Hanson.

The band also performed a cover of Boston’s “More Than A Feeling” for the “Herbie” soundtrack.
In 2010, Justin Moore was featured in Memphis sports radioman Chris Vernon’s song, “Runaway Lane,” a parody of former University of Tennessee Head Coach Lane Kiffin.