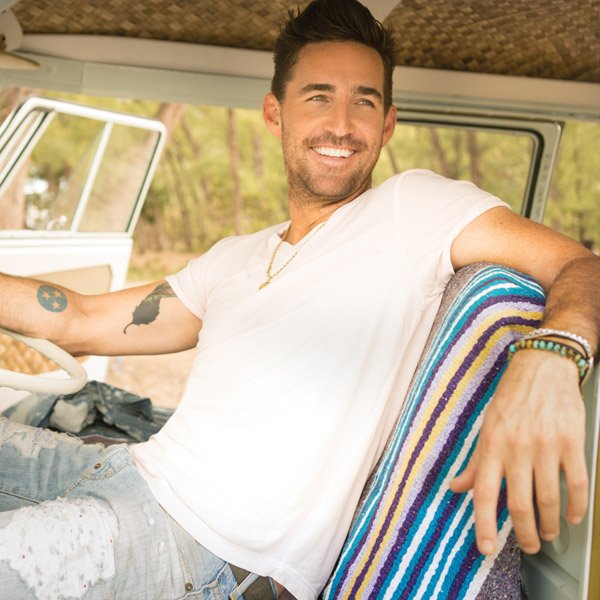 Signed to RCA Nashville in 2006, he released his debut studio album Startin’ with Me that year. This album produced three singles, all of which reached top 20 on the Billboard Hot Country Songs chart: his debut single “Yee Haw,” “Startin’ with Me,” and “Something About a Woman.” A second studio album, 2009’s Easy Does It, has accounted for three more singles: “Don’t Think I Can’t Love You,” “Eight Second Ride,” and “Tell Me.” In September 2011, Owen achieved his first number one hit on the country charts with the title track to his third studio album Barefoot Blue Jean Night, as did with “Alone with You,” “The One That Got Away,” and “Anywhere with You.” His fourth studio album, Days of Gold produced two singles with its title track, which broke the top 20 in 2014, and the number one single “Beachin’.”