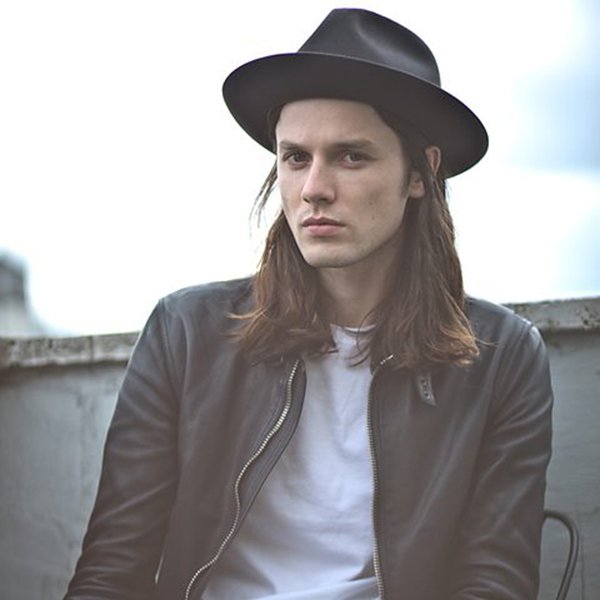 In 2014, he released his single “Hold Back the River”, which has been certified platinum, before releasing his debut studio album Chaos and the Calm (2015). The album went to number one in the UK and number 15 in the US. In February 2015, Bay received the Brit Awards “Critics’ Choice” award. At the 2016 Brit Awards he received the award for Best British Male Solo Artist. Bay also received three nominations at the 2016 Grammy Awards, for Best New Artist, Best Rock Album, and Best Rock Song.