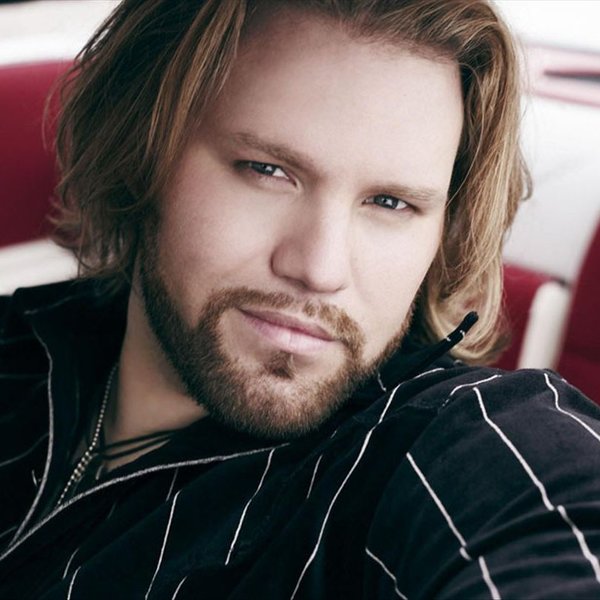 Otto began his career on Mercury Nashville Records in 2002, charting three minor singles on the Billboard Hot Country Songs charts and recording his debut album Days of Our Lives for the label before being dropped in 2004.

In late 2007, he signed to Warner Bros. Records. His second album, Sunset Man, was released in April 2008. It was produced by John Rich (of Big & Rich) and Jay DeMarcus (of Rascal Flatts), the latter of whom is Otto’s brother-in-law. The lead-off single to Sunset Man, “Just Got Started Lovin’ You”, became Otto’s first Number One hit, as well as the Number One country single of 2008 according to Billboard.