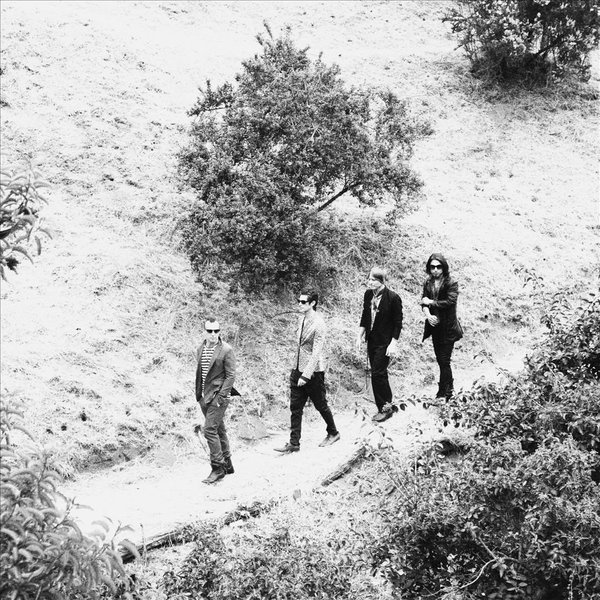 Founded by Farrell and bass guitarist Eric Avery, following the disintegration of Farrell’s previous band Psi Com, Jane’s Addiction was one of the first bands from the early 1990s alternative rock movement to gain both mainstream media attention and commercial success in the United States. Jane’s Addiction launched with a live self-titled debut album in 1987 and quickly caught the attention of Warner Bros. Records. The band’s following first two major-label studio albums, Nothing’s Shocking (1988) and Ritual de lo habitual (1990), were released to widespread critical acclaim, and an increasing cult fanbase. As a result, Jane’s Addiction became icons of what Farrell dubbed the “Alternative Nation”. The band’s initial farewell tour, in 1991, launched the first Lollapalooza, which has since become a perennial alternative rock festival.

The band briefly reunited in 1997, with Flea, of the Red Hot Chili Peppers, replacing Avery on bass guitar. In 2001, a second reunion took place, with Martyn LeNoble—and later Chris Chaney—occupying the role of bass guitarist. In 2003, the band released its third major-label studio album, Strays, before dissolving again the following year.

In 2008, the band’s original line-up reunited and embarked on a world tour. Eric Avery, however, subsequently left the band in early 2010 as the group began work on new material. The band released its fourth studio album The Great Escape Artist in 2011, with Chaney returning to the band for its recording and subsequent tour.