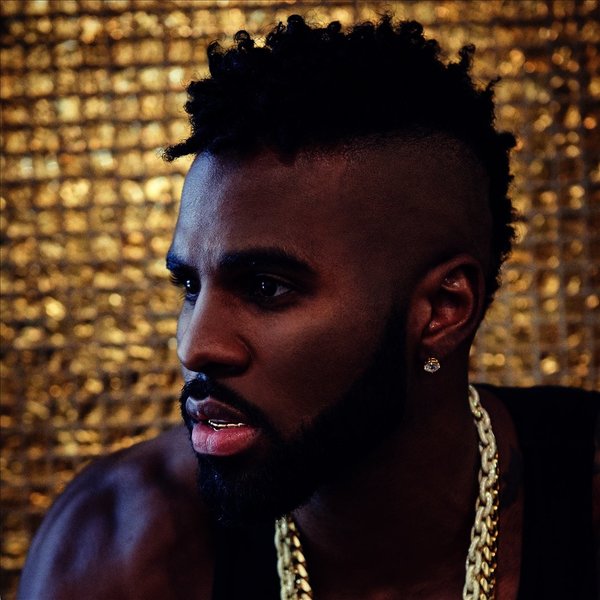 Since the start of his solo recording career in 2009, Derulo has sold over 30 million singles and has achieved eleven Platinum singles, including “Wiggle”, “Talk Dirty”, “In My Head”, and “Whatcha Say”.

In 2015, Derulo released his single “Want to Want Me” and announced his fourth studio album, Everything Is 4, which was released on June 2, 2015.