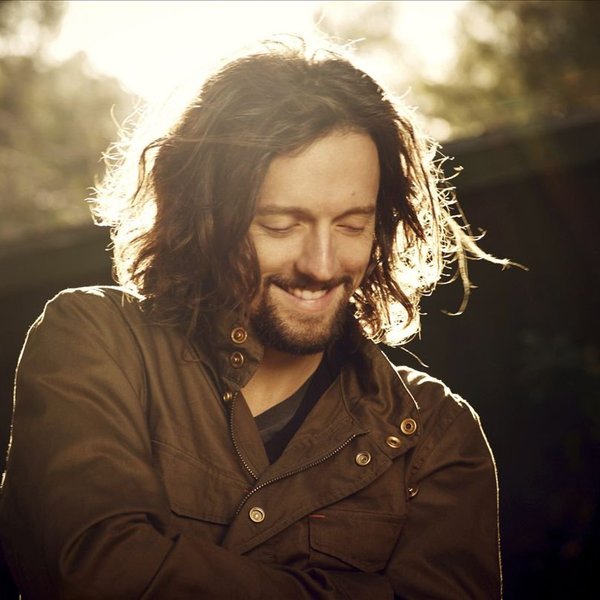 Mraz has won two Grammy Awards and received two additional nominations, and has also won two Teen Choice Awards, a People’s Choice Award and the Hal David Songwriters Hall of Fame Award. He has earned Platinum and multi-Platinum certifications in over 20 countries, and has toured in North America, South America, Europe, Asia, Australia, the Middle East and parts of Africa. As of July 2014, Mraz has sold over seven million albums, and over 11.5 million downloaded singles. His musical style, from rhythmic feeling to his use of nylon string guitars, has been heavily influenced by Brazilian music.