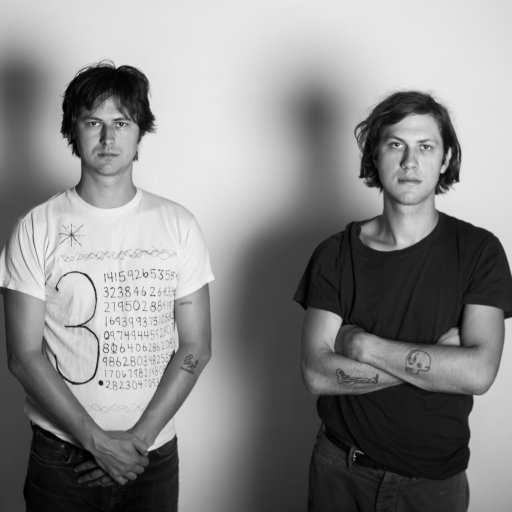 Their style has been described by music writers as containing elements of psychedelic rock, garage rock, punk and pop. They have released five original LPs on the label Infinity Cat, one live album on Third Man Records, and assorted singles and splits with noted artists such as Ty Segall, Best Coast, and Screaming Females. They tour extensively and have played shows across the United States and internationally.

Looking to Book Jeff the Brotherhood?