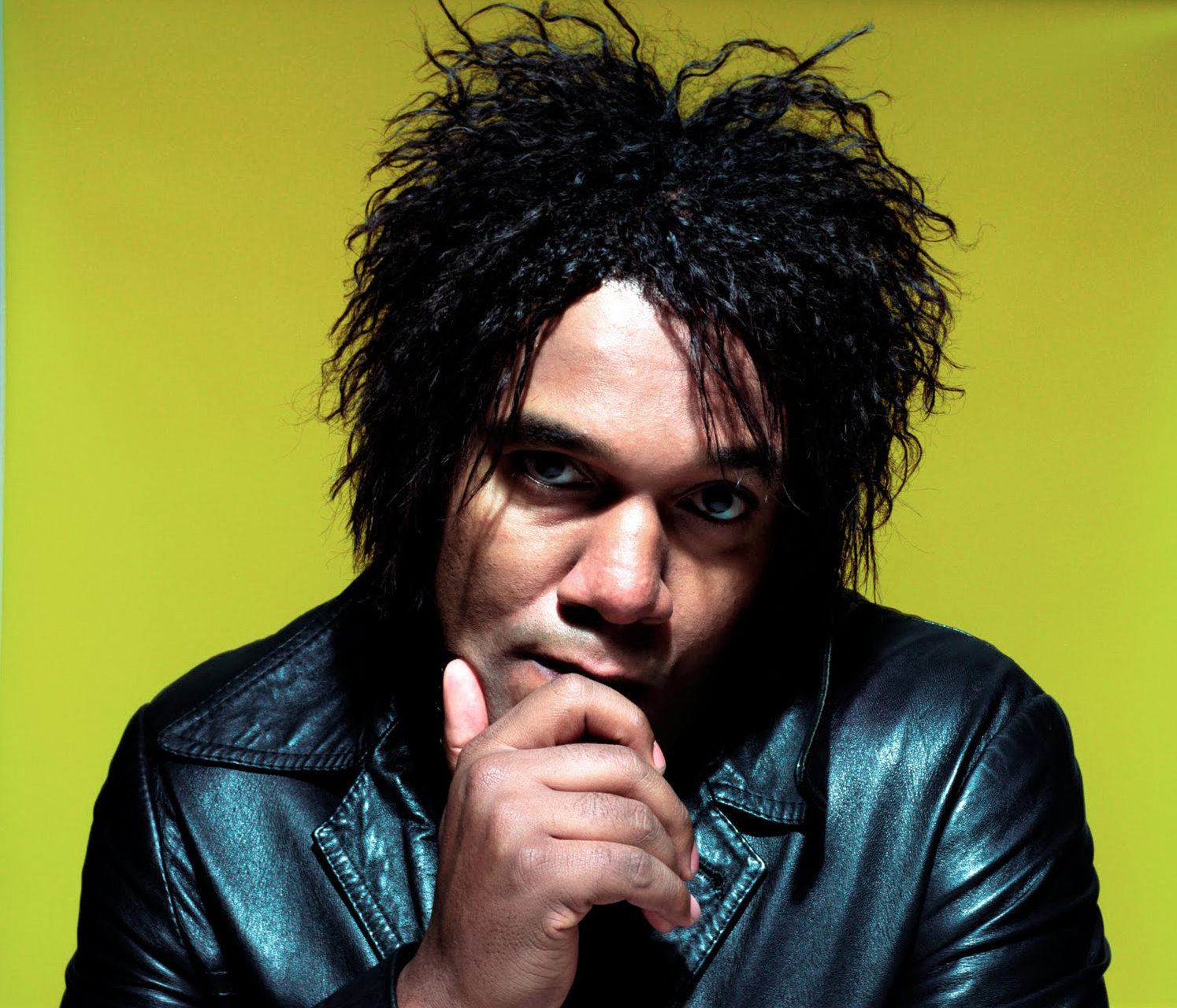 Born in Harrisburg, Pennsylvania, he was signed to the Chrysalis Records label in 1990 and released his debut album, Jeffrey Gaines, in 1992. Gaines was one of the artists invited to contribute vocals to the benefit CD We are Family, produced by Nile Rodgers after the September 11, 2001 attacks with profits going to the families affected by the tragedy and “dedicated to the vision of a global family” and respect and understanding of cultural diversity. The single peaked at #9 on Billboard′s Hot Singles Sales chart in late 2001 and number 32 on Billboard’s Hot Dance Club Play chart in early 2002.

Gaines has performed his original compositions live on Late Night with Conan O’Brien, VH-1, Friday Night Videos and A&E’s Breakfast with the Arts.

Gaines has toured with artists including Paula Cole, Tori Amos, Tracy Chapman, Melissa Etheridge, Sting, Shawn Colvin, Edwin McCain, The Bacon Brothers, Joe Jackson and Stevie Nicks. In addition to the Gabriel song Gaines’ sets of original material occasionally include covers of songs by other artists as diverse as Elvis Costello, The Monkees, Traffic and Roberta Flack, and he continues to perform live, with several dates achieved throughout 2012.

In 2016, Jeffrey did an extensive career retrospective interview with The Pods & Sods Network.