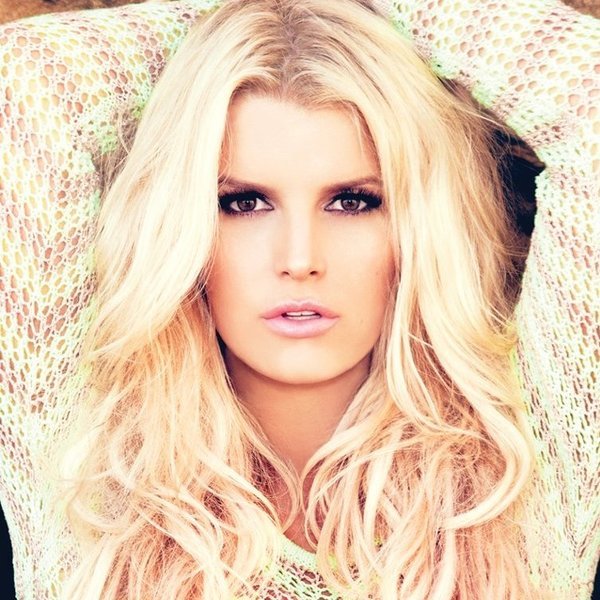 Simpson signed a recording contract with Columbia Records when she was sixteen, and released her debut studio album in 1999. The album sold over four million copies worldwide, and spawned the top three hit “I Wanna Love You Forever” (1999). Hoping to achieve further success with her second album, Simpson adopted a more mature image for the release of Irresistible (2001). The album’s title track, which served as the lead single, became her second top twenty hit on the Billboard Hot 100. The album itself earned a gold certification from the Recording Industry Association of America (RIAA). Simpson married singer Nick Lachey on October 26, 2002 after four years of dating. The couple starred in the reality television series Newlyweds: Nick and Jessica (2003–05) on MTV, chronicling their marriage and careers. The show became a pop culture phenomenon, and made Simpson and her husband household names.

Her third studio album, In This Skin (2003), became her most successful album to date; it sold over seven million copies worldwide. The album was aided in part due to the success of the single “With You” (2003), which topped the Mainstream Top 40 chart. She later released a Christmas themed album, ReJoyce: The Christmas Album (2004), which earned a gold certification from the RIAA. She made her film debut as Daisy Duke in the film adaption of The Dukes of Hazzard (2005); it was commercially successful, though received a negative critical reaction. She also recorded the song “These Boots Are Made for Walkin'” (2005) for the film, which went on to become her fourth top twenty hit on the Billboard Hot 100. In November 2005, Simpson and Lachey confirmed they were separating; Simpson filed for divorce the following month. It was later announced that Simpson had parted ways with Columbia, and signed a new recording contract with Epic Records to distribute her fifth studio album.

Simpson has sold over 30 million albums worldwide. Aside from her musical pursuits, she launched The Jessica Simpson Collection in 2005, a fashion line of clothing and other items. The brand has gone on to earn over $1 billion in revenue, and is regarded as one of the most successful celebrity founded brands ever. Her fifth studio album, A Public Affair (2006), saw a decline in sales for Simpson. She later starred in the romantic comedy Employee of the Month (2006), a critical and commercial failure. With the release of her sixth studio album, Simpson attempted to shift into the country music genre. The project was met harshly by critics, and failed to achieve commercial success. Simpson went on to star in the reality television series The Price of Beauty (2010), and was a judge on two seasons of Fashion Star (2012–13). She gave birth to her first child in 2012, and her second in 2013. The following year, she married Eric Johnson; the couple had been engaged since 2010. Simpson has since announced work on her eighth studio album, slated for release in 2017.