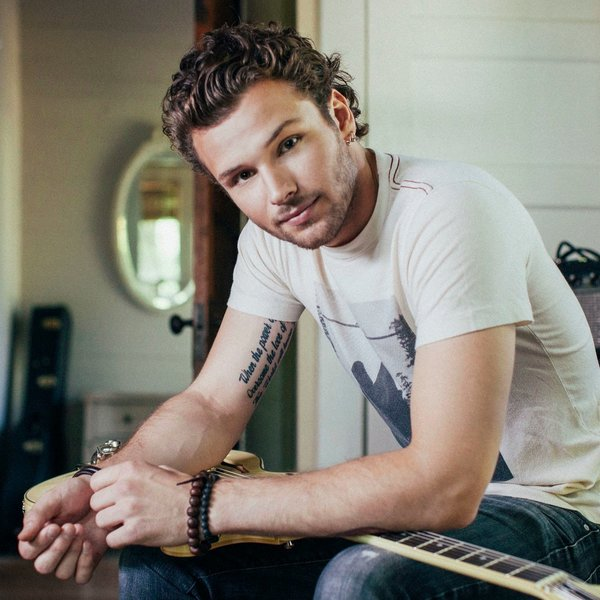 He released his first album Even the River Runs on August 19, 2014. While still living in Holland, Crouse founded a local band called Leaving Stafford (Crouse lived in Stafford Road in Holland). He signed a demo deal with Epic Records in 2009 which lasted for about four months.

In 2011, Crouse signed with Show Dog-Universal Music, and began touring with Toby Keith and The Band Perry. He released his debut single “If You Want Some” in February 2013. It received three-and-a-half stars from Taste of Country reviewer Billy Dukes, who thought that Crouse “sings with more confidence than 20 years provides most artists”. The song, which he wrote with Jamie Houston and Luke Laird, debuted at number 59 on the Country Airplay charts in January 2013. His album, Even the River Runs was released in August 19, 2014, and entered the Billboard 200 at No. 183, and Top Country Albums at No. 20, selling 2,000 copies.
From May to July 2013, he toured with Taylor Swift as apart of her Red Tour as one of her opening acts.