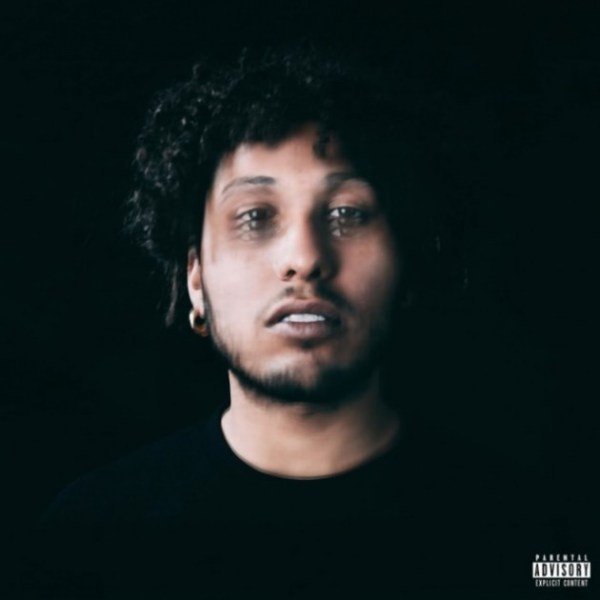 He is one half of Leather Corduroys. He is one of the founding members of Savemoney. Joey Purp grew up bouncing between various neighborhoods of Chicago, ranging from Wrigleyville to Humboldt Park. His father ran a restaurant and his mother managed thrift stores. He attended Whitney Young High School, where he realized that he had a talent for freestyle rapping. In his senior year, he dropped out of high school. He worked and interned at LDRS 1354, a streetwear store at Wicker Park.

In 2012, Joey Purp released his first mixtape, The Purple Tape. In 2016, he released a mixtape, iiiDrops. Tentatively titled Eyedrops, it featured contributions from Chance the Rapper and Vic Mensa, among others. It was listed by Pitchfork Media as the “Best New Music”