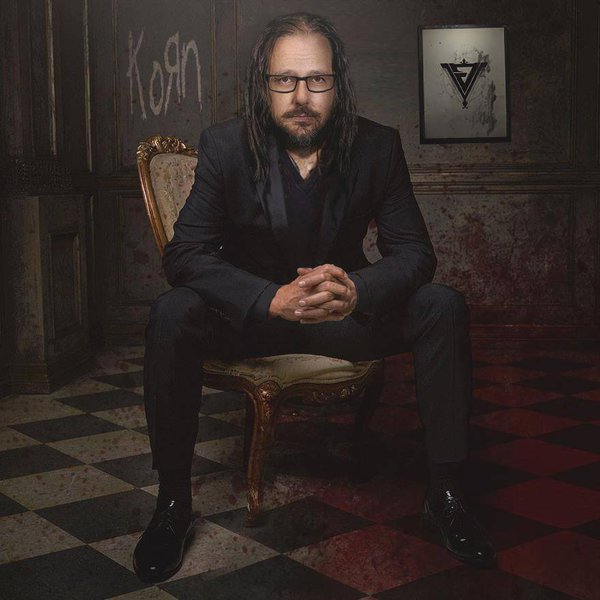 He is best known as the leading vocalist and frontman of the nu metal band Korn. JDevil is the EDM alter-ego of Jonathan Davis. He has been DJing since 1987 while he was still in high school. He began working for Pacific West Sound and spun at high school dances and parties on the weekends in Bakersfield. He used to spin New York freestyle, Miami bass, old school hip hop, goth, and industrial. In 2009, he began to DJ again and he introduced JDevil to the world in 2011 at Infected Mushroom appearances and as an opening act on Korn’s Path of Totality Tour. Jonathan felt a need to use a unique name while making music. As he states in an interview, he has combined initials (JD), and ‘evil’ into ‘JDevil’. He has nicknamed his wife, Deven, Devil, which also is a part of JDevil moniker. Jonathan has always been fascinated by the devil and JDevil’s persona embraces the idea of being the “antichrist of EDM”. Jonathan says JDevil represents “indulgence and doing whatever you want to do and not ignoring your instincts, as long as you don’t hurt anybody.” JDevil’s EDM style combines elements of dubstep, jungle, drum and bass, four-on-the-floor, and metal.