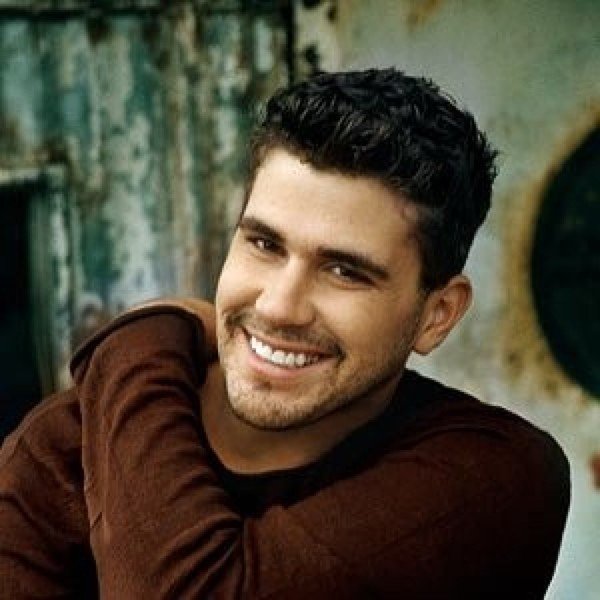 A former member of the United States Marine Corps, he first gained public attention as the fourth-place finalist on the second season of the Fox Network talent competition American Idol.

After his elimination from the show, Gracin completed his service in the Marine Corps, and after his honorable discharge, he signed a record deal with Lyric Street Records. His self-titled debut album was released in 2004. It produced a number one hit, “Nothin’ to Lose”, and two more top five hits on the Billboard Hot Country Singles & Tracks charts, and was certified gold by the Recording Industry Association of America. His second album, We Weren’t Crazy, followed in 2008. This album produced five more chart singles, including a top ten in its title track. After signing with Average Joe’s in 2010 with “Cover Girl,” he later reemerged with Private Label Studios in 2013, with his single, “Drink it Gone.”