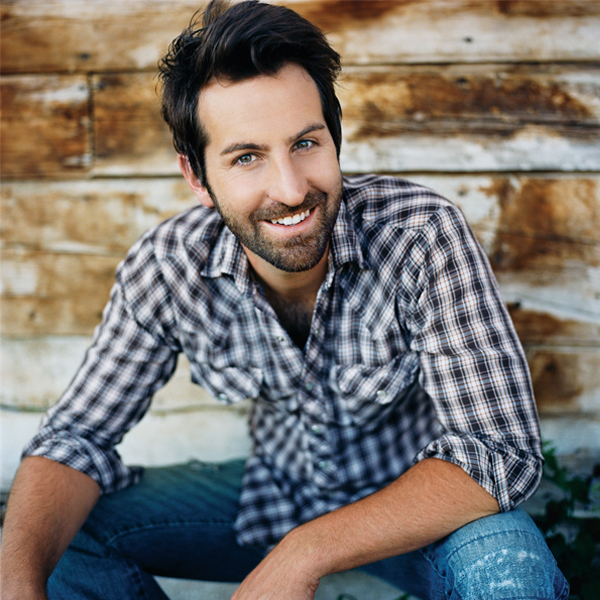 Kelley has recorded for Hollywood Records, Threshold Records and DNK Records as a pop rock artist, and has had four hit singles on the Hot Adult Top 40 Tracks chart. His songs “Amazing” and “Only You” made top ten on that chart.
In 2010, Kelley signed to MCA Nashville and began a country music career.[3] His debut single on the format, “Georgia Clay”, became a Top 20 hit on the Hot Country Songs charts. Kelley is married to actress and model Katherine Heigl.