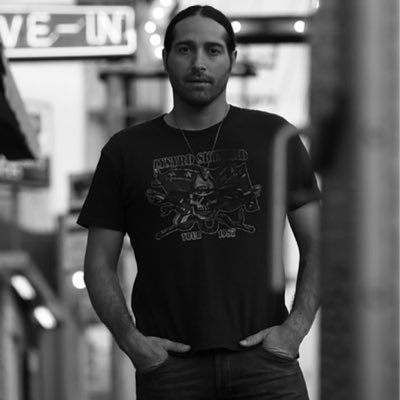 He has released two studio albums: Way Out Here for Columbia Records Nashville, and Turn It Up for Show Dog-Universal Music, and has charted six singles on Hot Country Songs and/or Country Airplay, the highest-peaking being “Way Out Here” at No. 15. Thompson has also written songs for Jason Aldean, Brad Paisley, and James Wesley. In September 2012 it was announced that Thompson had signed a recording contract with Show Dog-Universal Music and will release new music sometime in 2013. Also in 2013, he co-wrote James Wesley’s single “Thank a Farmer” with Dustin Lynch and Steve Bogard.

His first Show Dog single, “Cold Beer with Your Name on It”, entered the charts in late 2013 and reached Top 30 on Country Airplay. It is the lead single from his first Show Dog-Universal album, Turn It Up. The album’s second single “Wanted Me Gone” was released on April 28, 2014. Thompson parted ways with Show Dog in 2015.

Thompson announced in August 2015 that he would be releasing his unreleased second album for RCA as a pair of extended plays. The first of the two, Change: The Lost Record, Vol. 1, was released in October.