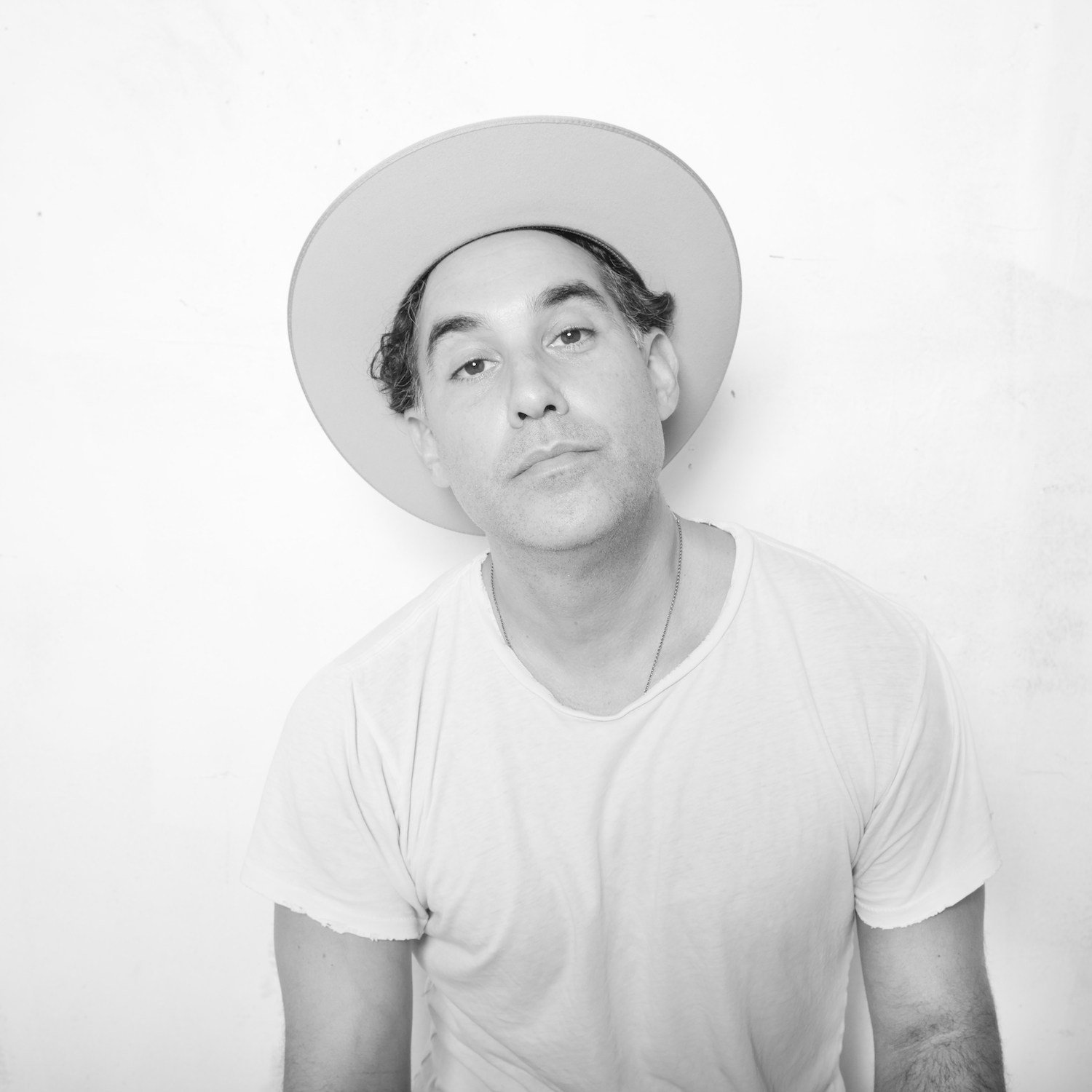 He has recorded seven studio albums, and his songs have been used in numerous films and TV series. His most successful album, Simple Times, was released in 2008. According to Radin his musical career started in 2004, and he had learned to play the guitar only two years before that. His first song, “Winter”, appeared on his debut album We Were Here. Since that time, Radin has been touring the United States, as well as much of the United Kingdom and Europe. Over the course of his career, Radin has shared stages with artists such as Sheryl Crow, Tori Amos, Imogen Heap, Meiko, Missy Higgins, Maria Taylor, Gary Jules, Amber Rubarth, Schuyler Fisk, The Script and many more. In addition to his American following, Radin has enjoyed success with his 2008 release, Simple Times in the United Kingdom. His song “I’d Rather Be With You” reached #11 on the UK Singles Chart and number two on the US Top Digital Chart.