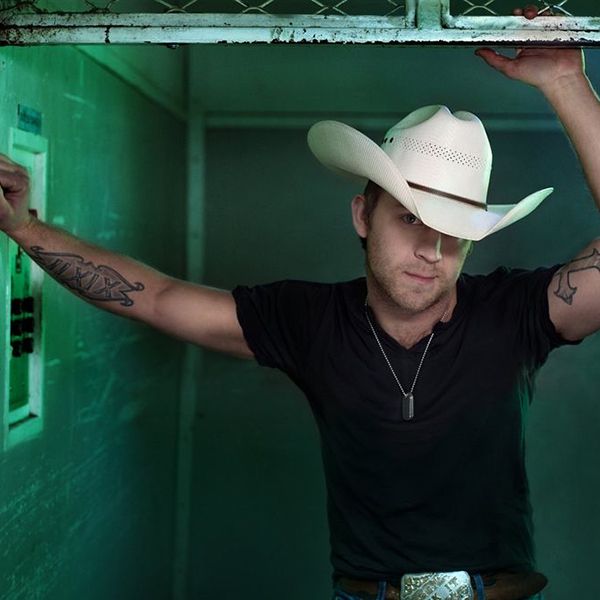 Signed to Big Machine Records imprint Valory Music Group. For that label, he has released four studio albums—his self titled debut album in 2009, Outlaws Like Me in 2011, Off the Beaten Path in 2013. and Kinda Don’t Care in 2016. He has also charted eleven times on the Hot Country Songs, including the number one singles “Small Town USA”, “If Heaven Wasn’t So Far Away”, “Til My Last Day”, “Lettin’ the Night Roll”, and “You Look Like I Need a Drink”; and the top 10 hits “Backwoods” and “Point at You”.