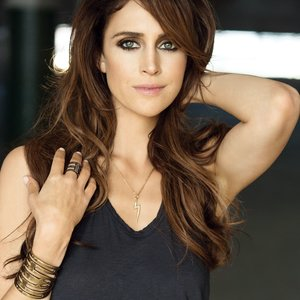 She debuted in 2012 with the single “Sorry on the Rocks”, which has charted on Hot Country Songs. The song received three stars from Billy Dukes of Taste of Country, who compared her voice to Terri Clark but criticized the production. Paul Worley and Jerry Smith will produce her debut album. Her second single, “Famous”, charted in 2014.

Bannen is also a Christian and has sung a duet with Patrick Mayberry’s “Kingdom Reign”.