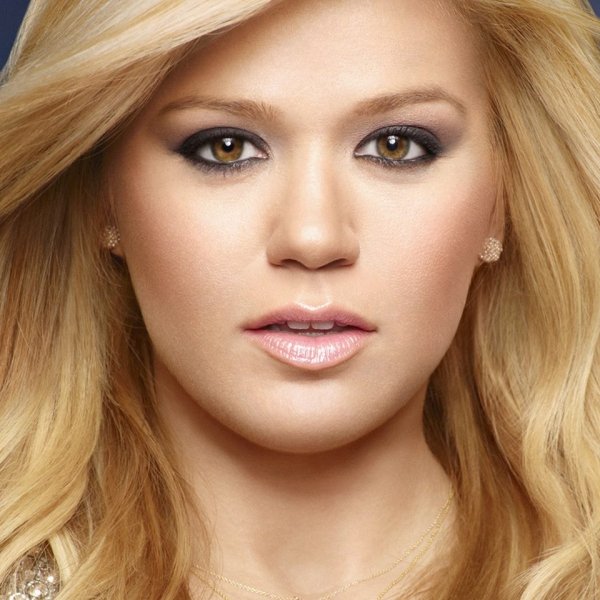 She rose to fame in 2002 after winning the first season of American Idol, which earned her a record deal with RCA Records. Clarkson’s debut single, “A Moment Like This”, topped the Billboard Hot 100 and became the best-selling single of 2002 in the U.S. It was followed with her debut studio album, Thankful (2003), which debuted at number one on the Billboard 200. Trying to reinvent her own image, Clarkson decided to part ways with American Idol management and developed a pop rock sound for her second album, Breakaway (2004). It sold over 15 million copies worldwide and earned Clarkson two Grammy Awards. She took further creative control for her third album, My December (2007), by becoming the executive producer and co-writing the entire material. However, it caused feud with her label, that was dissatisfied with her darker, less commercial rock music and reluctantly promoted the album.

Clarkson returned to the top of the charts with her more mainstream-oriented fourth album, All I Ever Wanted (2009). Its lead single, “My Life Would Suck Without You”, holds the record for the biggest jump to number one on the Billboard Hot 100. She scored another Hot 100 number-one single with “Stronger (What Doesn’t Kill You)” from her fifth studio album, Stronger (2011). Clarkson also became the first act to win the Grammy Award for Best Pop Vocal Album twice. Her sixth studio album and first Christmas record, Wrapped in Red (2013), ended up as the best-selling holiday album of the year, making her the first American female artist to achieve this feat. Her seventh and final album under RCA, Piece by Piece (2015), was her third album to debut at number one on the Billboard 200. Its title track became her eleventh top-ten single on the Hot 100. She signed with Atlantic Records in 2016 and has prepared a soul-influenced album for a 2017 release.

Clarkson has sold over 70 million records worldwide and scored a total of over 100 number ones on the Billboard charts. Her accolades include three Grammy Awards, three MTV Video Music Awards, twelve Billboard Music Awards, four American Music Awards, and two Academy of Country Music Awards. Often called one of the best vocalists in the industry, Clarkson is known for her powerhouse voice, as well as her versatility which enable her to record crossover music. She became the first artist in history to top each of Billboard’s pop, adult contemporary, country and dance charts. She was ranked nineteenth on VH1’s list of 100 Greatest Women in Music. Clarkson has also ventured into television and film, as well as writing a children’s book.