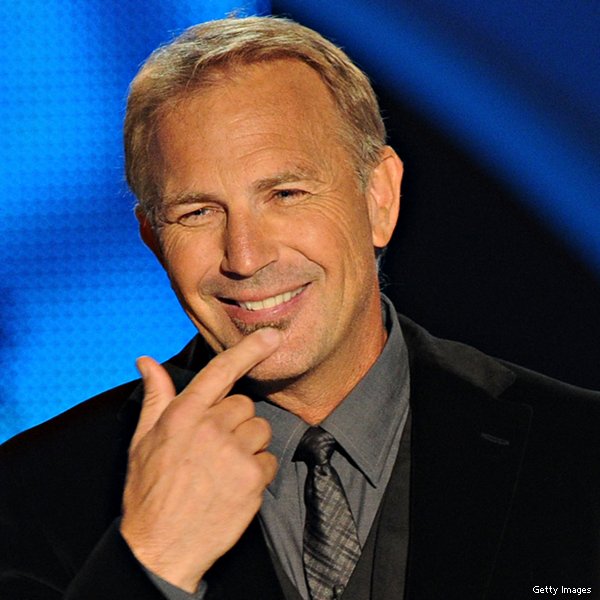 Costner has played Eliot Ness in The Untouchables, Crash Davis in Bull Durham, Ray Kinsella in Field of Dreams, Lt. John J. Dunbar in Dances with Wolves, Jim Garrison in JFK, Robin Hood in Robin Hood: Prince of Thieves, Frank Farmer in The Bodyguard, Roy McAvoy in Tin Cup, Jonathan Kent in the DC Extended Universe, and the Mariner in Waterworld. He directed, produced, and starred in The Postman.