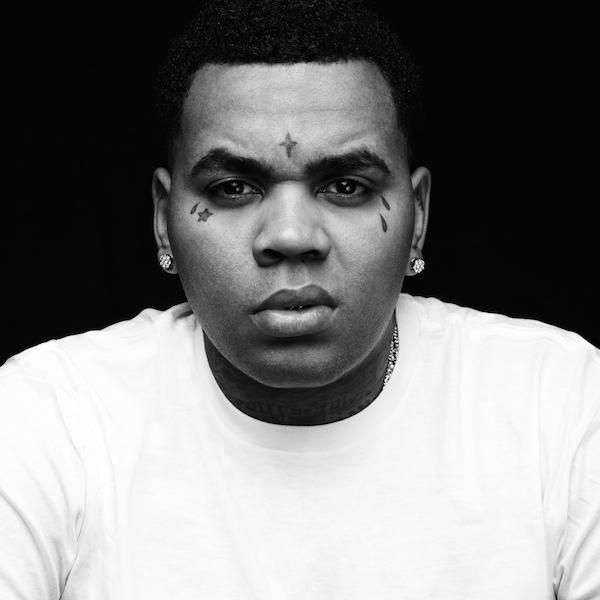 He is currently signed to Dead Game Records and Atlantic Records along with his own record label, Bread Winners’ Association. His debut studio album, Islah, was released in January 2016 and peaked at number two on the US Billboard 200 chart. Prior to Islah, Gates also released numerous mixtapes including Stranger Than Fiction, By Any Means, and Luca Brasi 2, all of which peaked in the top 40 on the Billboard 200 chart.