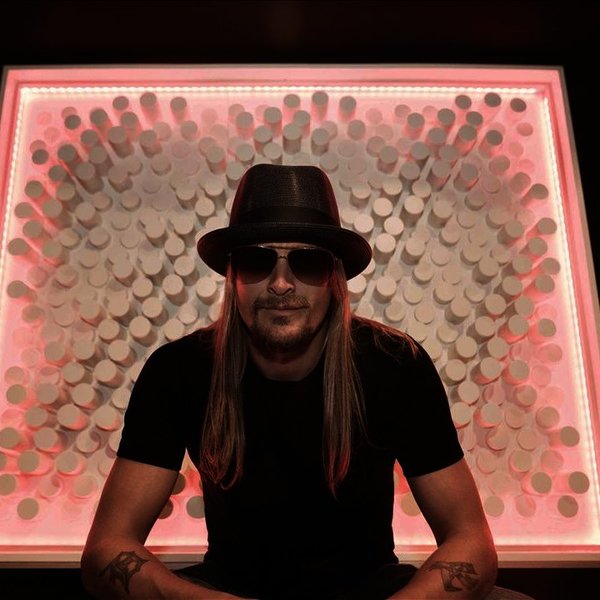 His 1998 album Devil Without a Cause sold 14 million copies worldwide. He is a five-time Grammy Award nominee and has sold 25 million albums in the U.S. according to Nielsen SoundScan. The RIAA certified him selling 23.5 million albums. He has sold over 35 million records worldwide and he was Soundscan’s number-one selling male solo musician of the 2000s, selling 17.6 million albums; he was 17th overall for the decade.

Rock performed rap and hip hop with five releases between 1990 and 1997, including a reissue and an EP. After signing a recording contract with Atlantic Records in 1998, he gained commercial success in the rap rock genre behind the singles “Bawitdaba”, “Cowboy” and “Only God Knows Why” (the latter foreshadowing his move into country rock). After the success of Devil Without a Cause in 2000, he released The History of Rock, a compilation of remixed and remastered versions of songs from previous albums as well as the hit rock single, “American Bad Ass”.

Rock’s follow-up records became more rock-, country-, and blues-oriented, starting with 2001’s Cocky. His collaboration with Sheryl Crow on the song “Picture” was his first country hit and biggest pop hit in the US to date charting at No. 4 on the Hot 100. After 2003’s Kid Rock and 2006’s Live Trucker sales declined from the previous releases, he then released Rock n Roll Jesus in 2007. The album featured the song “All Summer Long”, which charted at No. 1 in eight countries across Europe and Australia. In 2010, he released Born Free, which featured an eponymous song that became the political campaign theme of Mitt Romney, the Republican nominee for President of the United States in the 2012 election.