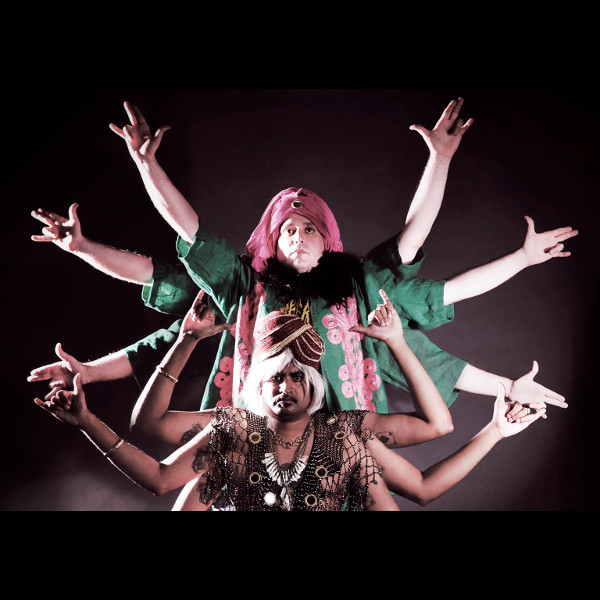 The band is composed of former Spaceshits bandmates Mark Sultan and Blacksnake, alias King Khan. Mark Sultan, under the pseudonym BBQ, contributed vocals, guitar, tambourine, bass drum, and snare drum, while King Khan provides lead guitar and vocals. An entertainer named Leo Chips, formerly known as Age of Danger of the Deadly Snakes, (the SHOW in King Khan & BBQ Show) joined the group as a drummer and organist for some shows during the Invisible Girl U.S tour in 2009.

Although the duo originally broke up in 2010, in 2011 they announced they had started recording together again and discussed the possibility of several new albums. This was followed up with continued touring in 2012 and a return to normality for the band.